Garden photography tips from a pro

Acclaimed wildlife photographer David Plummer, was diagnosed with Parkinson’s in 2009 aged 40, after noticing he had a twitch and his left hand would shake. Initially David put it down to his hectic lifestyle and it was months before he sought help. David was devastated to be diagnosed with a condition that he thought only affected older people, and he kept his Parkinson’s a secret for seven years.

In 2017, he began speaking publicly about his condition and published a book of highlights of his work taken after his diagnosis, entitled 7 Years of Camera Shake. He is a volunteer for our beneficiary charity, Parkinson’s UK, where he is a Peer Supporter, helping others with the condition. 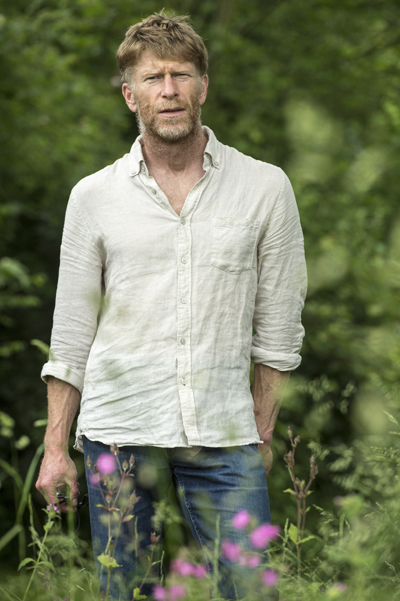 As a world-renowned photographer whose work has been featured in wildlife publications, and national and international press, David shares his five simple steps to improve your garden photography and create a winning image for the National Garden Scheme photo competition. 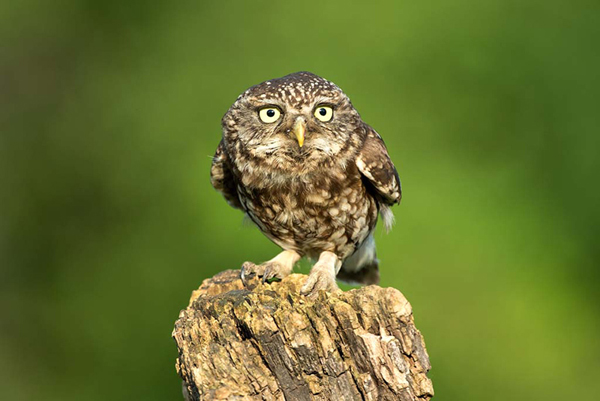 David said about his top tips: “Going out and putting these prescriptive steps into practice, you can turn a potentially dull image of a garden flower into something really special. And remember, if you are going to take a photograph, just go the extra distance and take a good one!”

The National Garden Scheme has been supporting Parkinson’s UK since 2012, raising over £850,000 to help drive better care, treatments and quality of life for people like David.

Enter the National Garden Scheme competition, in association with BBC Gardeners’ World Magazine, by visiting an open garden before 28th August 2018 and submitting your entry via our website. You could  be in with a chance of winning a great selection of prizes worth over £950 from our sponsors, WOLF-Garten, and the winning image of the BBC Gardeners’ World Magazine: Fantastic Flowers category will appear in the magazine’s 2019 calendar.

Laurel Cottage – a dream of a garden

An introduction to foraging